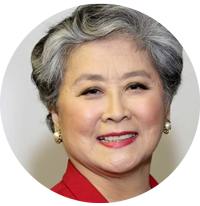 A blog dedicated to personal experiences as a 1.5-generation immigrant 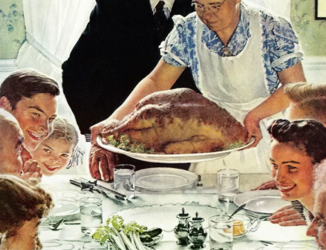 We are all counting down to Thanksgiving and recognize that in 2020 the celebration of this holiday will be different because of the pandemic.  Some family members may be absent this year from the dining table because of various reasons related to COVID-19.  In my...

END_OF_DOCUMENT_TOKEN_TO_BE_REPLACED

One Day You Will…

November is National Family Caregiver Month.  For 1.5-generation immigrant children like me, it feels good to be acknowledged for this critical role that so many of us are playing within our families.  Most of the Chinese-American families that have immigrated to the...

END_OF_DOCUMENT_TOKEN_TO_BE_REPLACED 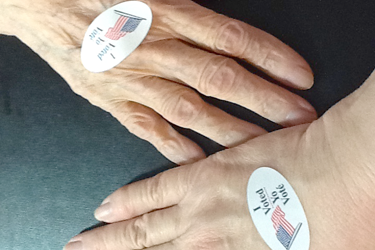 Your Vote. Your Voice.

Every four years as the presidential election season ramps up, I am reminded of what my youngest brother said years ago when he was in elementary school. “I can be president of the United States, and you can’t!”  My memories of that incident are too foggy to recall...

END_OF_DOCUMENT_TOKEN_TO_BE_REPLACED

What’s In a Name?

After our family immigrated to the United States when I was six years old, I had no problem with starting to use the English name “Lily” because I had already been called “Little Li” after having been given this English name as a toddler in honor of one of my father’s...

END_OF_DOCUMENT_TOKEN_TO_BE_REPLACED 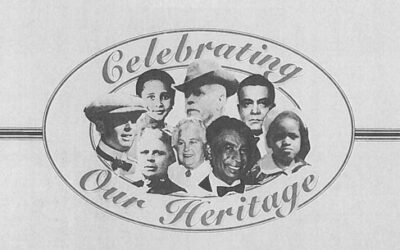 Giving Birth to My Mother into English

Those of us who are 1.5 generation often have some fluency in our heritage language, in my case Mandarin Chinese.  Because I left Taiwan before receiving education in the Chinese school system, at home I grew up speaking “Chinglish” – a smattering of Chinese words...

END_OF_DOCUMENT_TOKEN_TO_BE_REPLACED

It was in 1993 that comedian Jeff Foxworthy came out with his “You Might be a Redneck if…” jokes.  Since then, many, many other folks have riffed off of these hilarious one-liners, customizing the humor to their own personal circumstances. I’ve always wanted to do the...

END_OF_DOCUMENT_TOKEN_TO_BE_REPLACED 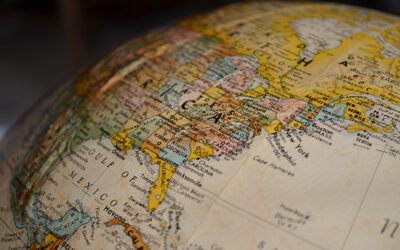 After the Arrival in America

I look in the mirror and see how frizzy my naturally curly hair looks in this humid weather. Mom has always said it is a good thing I did not attend school in Taiwan. Teachers might have thought I had permed my hair and a note from my parents would have been...

END_OF_DOCUMENT_TOKEN_TO_BE_REPLACED 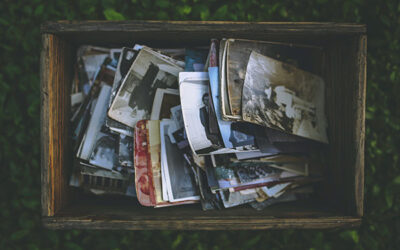 In our family photo album, there is a black-and-white picture of me with a lei around my neck taken on the day that my Mother, younger brother and I left Taiwan to come to the United States to join my Father who was studying at an American university. We had been...

END_OF_DOCUMENT_TOKEN_TO_BE_REPLACED 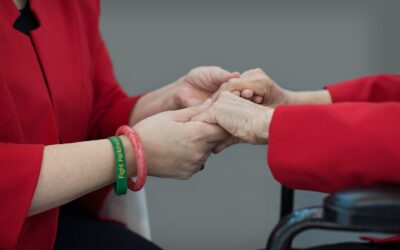 An Interview: Recent experiences as a family caregiver during the COVID-19 crisis

We kick off Lily’s collaboration with Happy50Plus with an interview about her recent experiences as a family caregiver during the COVID-19 crisis.

END_OF_DOCUMENT_TOKEN_TO_BE_REPLACED 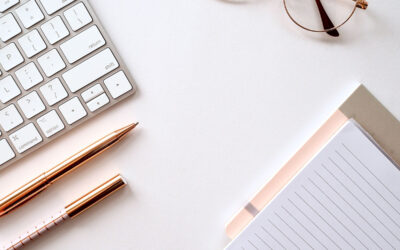 Happy50Plus is delighted to welcome a new contributor, Lily Liu (劉綺君). Lily will be writing a biweekly column, “Ms. 1.5G” (1.5 代大姐 Lily 劉), which will draw upon her personal experiences as a 1.5-generation immigrant. Editor’s note: The experience of 1.5-generation...

END_OF_DOCUMENT_TOKEN_TO_BE_REPLACED 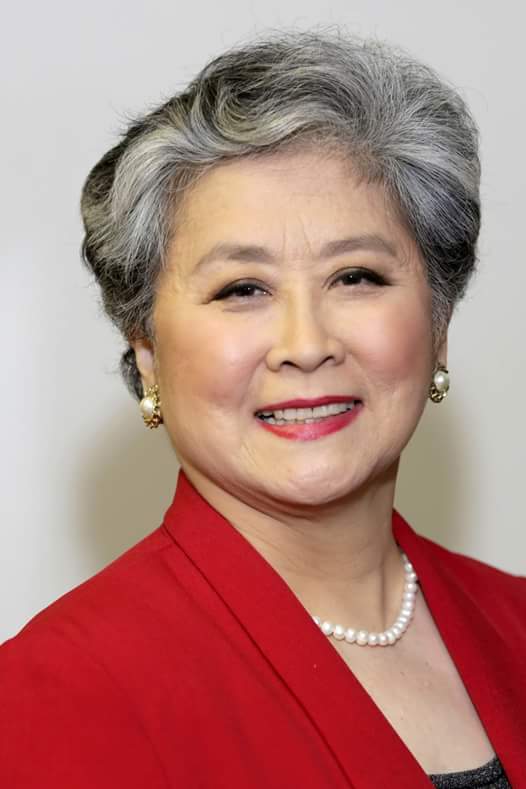 Lily Liu is a corporate communications professional with expertise in public outreach and specializes in corporate storytelling. For more than two decades, Lily worked at AARP, most recently serving as AARP’s Corporate Story Brand Manager. Prior to that, she was AARP’s historian and archivist — collecting, preserving, and storytelling about the history of the Association.

The majority of Lily’s career at AARP was spent in AARP’s Communications Group, including positions as a Speechwriter for the Executive Director/CEO and the National Board of Directors.

In subsequent positions at AARP, Lily served as the award-winning editor of Inside AARP, the staff newsletter, and as the Volunteer Resource Education Specialist in the AARP Volunteer Center. She co-founded AARP’s Asian-American Employee Resource Group (ERG), a staff affinity group. This ERG, which Lily chaired for over a decade, won the 1999 AARP Executive Director’s Award in the category of diversity and inclusion.

In early 2016, Lily was interviewed for the AARP documentary about three Chinese-American family caregivers, “Caregiving: The Circle of Love.” As a long-term family caregiver for her mother, she has participated in outreach events around the country to share her story and highlight how a family caregiver has an impact on a woman’s physical and mental health, finances, employment and retirement.

Get in Touch 聯繫我們